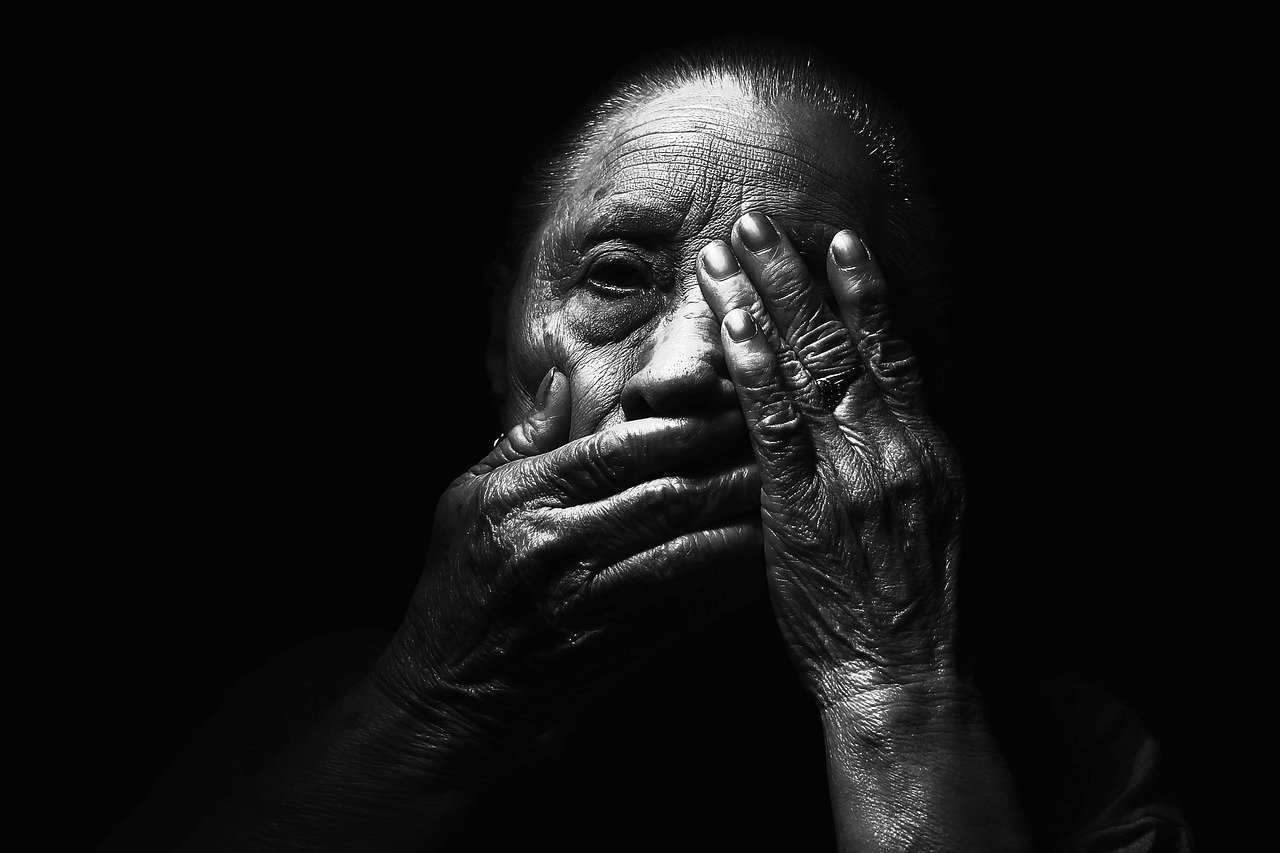 By Anthony LeeOctober 1, 2021No Comments

There is more than one scary thing about the month of October: October is both National Domestic Violence & National Bullying Awareness Month

Elder Abuse, defined as an act that causes harm or distress to an older person, is both a form of domestic violence and bullying

Elder Abuse can often be disguised as a form of Domestic Violence, occurring between family members behind closed doors. Elder abuse is also a form of bullying, and can come in the forms of verbal, emotional, physical and financial abuse.

To learn more about Elder Abuse as a form of bullying and domestic violence, contact an Elder Rights Specialist at Aging Resources: (515) 255-1310